Brighton & Hove Albion have completed the signing of Brentford striker Neal Maupay on a four-year deal.

The prolific 22-year-old has been making waves in the Championship for Brentford, scoring 37 goals in 85 appearances across two seasons - including 28 goals in all competitions during 2018/19.

📲 Breaking news brought to you by @eToroOfficial.#BHAFC 🔵⚪️

He has been a target for Premier League rivals Aston Villa, but it's Brighton who have got the deal over the line - confirming his arrival in an official statement on the club's website

Manager Graham Potter was effusive in his praise for Maupay, highlighting the many reasons Albion had decided to splash the cash.

He said: ​“Neal is a talented striker, with good strength and pace, and he is a goalscorer. He will add an extra dimension to our existing forward options, and we are delighted to have completed the transfer.

“The club has been monitoring Neal and has been aware of his ability for some time. Separately I was also aware of his obvious ability at Swansea, and came up against him in the Championship last season. 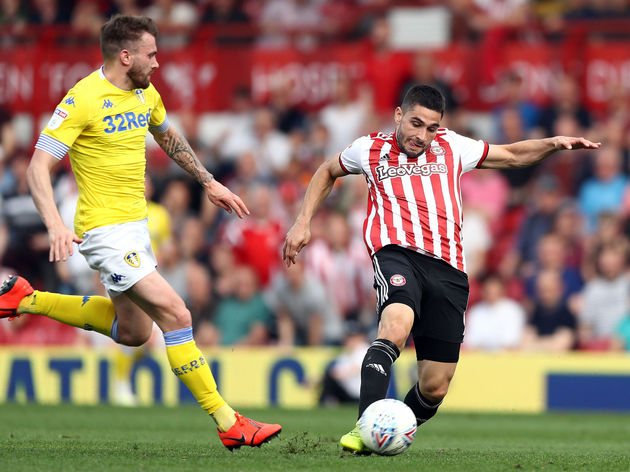 “His record in the Championship has been exceptional, with 41 goals across the last two seasons, and now his challenge is to transfer that to the Premier League.”

Maupay began his career with Nice, making his first-team debut at the age of 16. He moved to Saint-Etienne two years later, racking up over 100 appearances in France before joining Brentford in 2017. Now, after two years, he's a Premier League player - and will hope to help the Seagulls avoid relegation trouble this season.