Newcastle and Leicester to Fight it Out for Brentford's Said Benrahma

​Newcastle United and Leicester City are set to do battle over the signature of Brentford winger Said Benrahma.

The Algerian has been a key part of the Bees push for promotion to the Premier League, scoring eight goals and assisting six more this term.

He is considered by many to be the best player in the Championship, and his impressive form has seen him linked to many teams in England's top flight.

And now it seems as though ​Leicester and ​Newcastle have emerged as frontrunners to secure the 24 year-old's signature.

According to ​the Sun, both clubs are willing to spend up to £15m on the winger, who is unsurprisingly interested in a move to the Premier League.

It is understood that ​Brentford would like to keep hold of Benrahma, but the west London club are aware it will be difficult to keep him if they are not promoted this season. 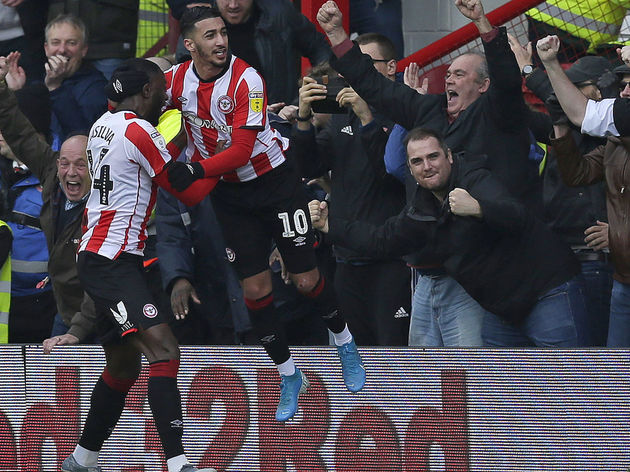 Since arriving from Nice for a fee of £1.5m in 2018, the Algerian has 18 goals and 20 assists in 64 Championship appearances, including a hat-trick against ​Hull City on Saturday.

He was linked with a move to ​Aston Villa in the January window just gone, after reports emerged that Dean Smith - who signed Benrahma while he was manager of Brentford - was willing to spend up to £20m on the player.

Instead, the Algerian international ended up staying at Griffin Park to try to help secure promotion. The Bees currently sit fifth in the Championship, just five points behind ​Leeds United in the second automatic promotion place.

It seemed as though the play-offs would be Brentford's only route into the Premier League, after Leeds and ​West Bromwich Albion opened up a nine-point gap over third place at the turn of

But after a poor run of form from both sides, that has been cut to just four points, with ​Fulham leading the chasing pack in third.